Murgia, May 20 – Mikel Landa met several Spanish sports journalists online this afternoon. The first point discussed was the end of lockdown and the start of a return to normal life. “The first thing I did – said Mikel – was to go uphill near my house and I remember a strong feeling of freedom”.

The Basque rider has started training gradually again without excessive workloads: “During the lockdown, I tried to maintain my fitness, and now I’m starting to work on intensity and endurance. I feel like I did in December – today to give an example, I trained for 5 hours. Mine and the team’s focus is to make us ready for when we return to the races.”

The first major goal remains the Tour de France which will leave Nice on Saturday, August 29. “I hope the audience can be part of the show; a closed-door Tour would have a different taste”.

“We have yet to agree on the races preceding the Grande Boucle, but the ideal route is the one that passes through the Critèrium du Dauphinè which starts on August 12”.

On the team’s performance at the start of the Grande Boucle, Mikel has a clear idea: “We will be one of the strongest and best-equipped teams to try and win. Together with me, there will be excellent runners such as Wout Poels, Dylan Teuns, Pello Bilbao and the Ivan Garcia Cortina”.

On the first months in the new team, Mikel said: “I am very happy with how I am working with the team; these are the most important years of my career, and I am aware of being in a squad that wants to achieve important goals”.

The Vuelta 2020 starts from the Basque Country, and Mikel commented that he would consider being at the departure. “I like the route with many climbs and many stages in Northern Spain. I would like to be at the start, but I will decide only after the Tour”.

Finally, Mikel commented on the difficult season, “We hope that the worst has passed and we look to the future with confidence. We now have a race calendar, and in a year that’s been as usual as this it’s important to finish the season by competing”. 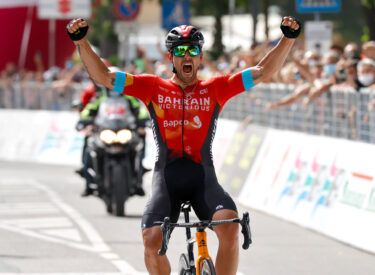 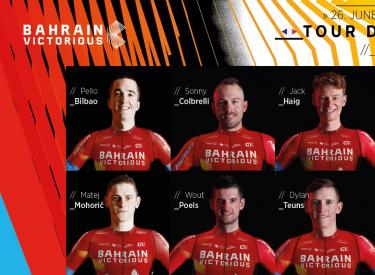 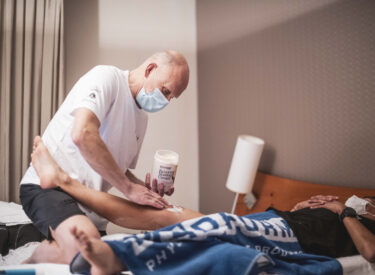